StillWaves formed from a mutual love and admiration of post-punk heavyweights like Killing Joke, The Sound and The Chameleons. Daniel Carlyle and Eric Pentz had met various hazy nights in Toronto, and eventually came together and began writing and crafting their sound. After several months of writing and rehearsing, they took a chance, sending some poorly recorded demos to local producer/musician and recording guru Josh Korody, and he liked it enough to record their first album. Recorded and Produced by Korody and mastered by Jesse Keeler (Death from Above/Mstrkrft), The album tentatively titled, 'Regressing Times,' also features drums by Mike Wallace (Preoccupations). Carlyle's vocals and the themes of the songs focus on topics like the (often) sombre state of the world, past scorned love, and the inherent inequalities of the world. Dark music, for dark times indeed. Restless souls make restless music.

Information about the release:

'Regressing Times' addresses the destructive inherent ego and vanity humans possess, and how our actions often seem to regress, despite existing in a time of exceptional technological and social advances. In the video, scientists create beams to the moon, one more example of our curiosity, but also our capitalist drive and sense of entitlement. Something comes back down the surge, something you can't put back. Meanwhile, people dance the night away, blissfully unaware of what heads their way. The sole person at the dance sitting down, arms crossed, represents the small minority that knows there are some things we should leave alone. 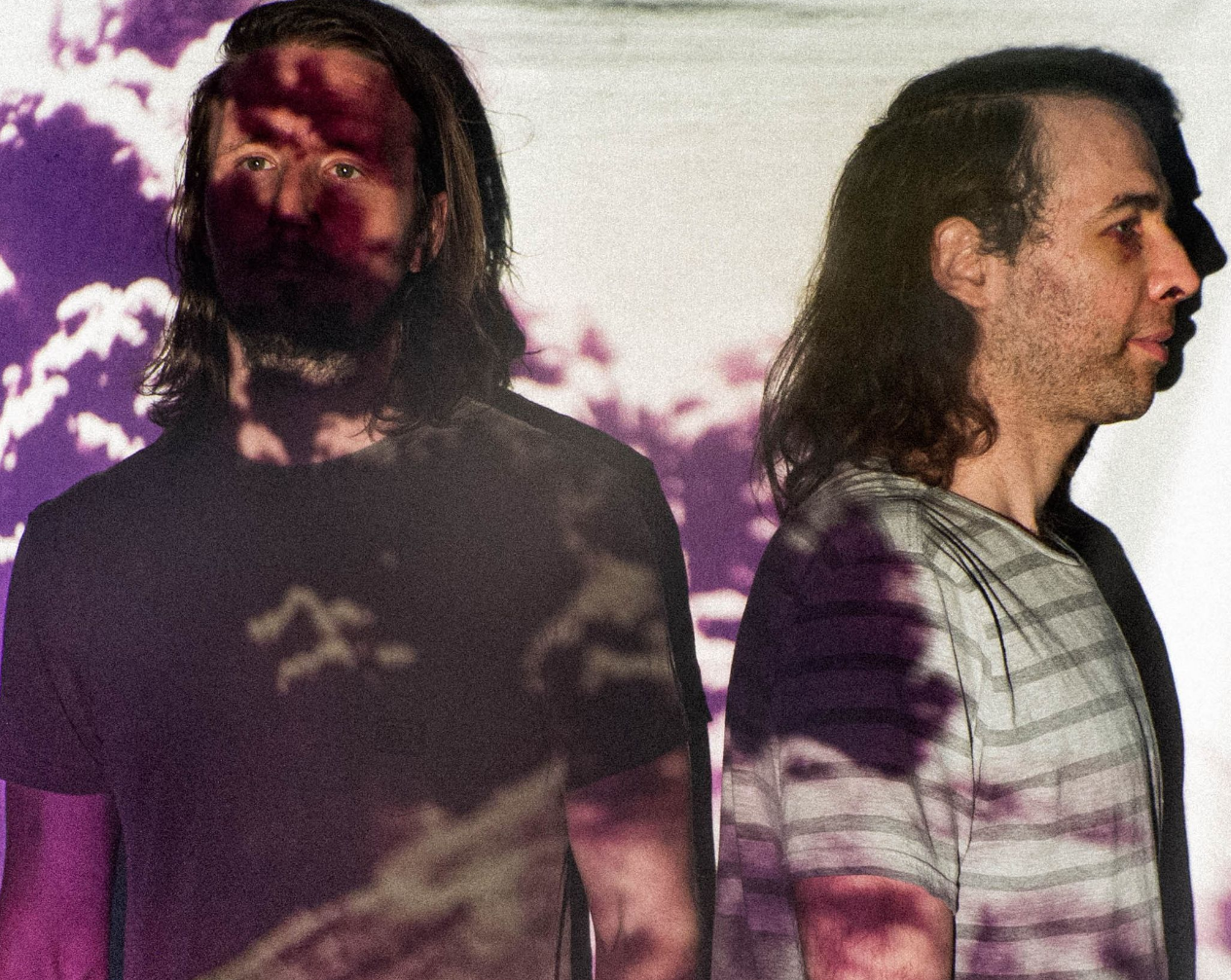 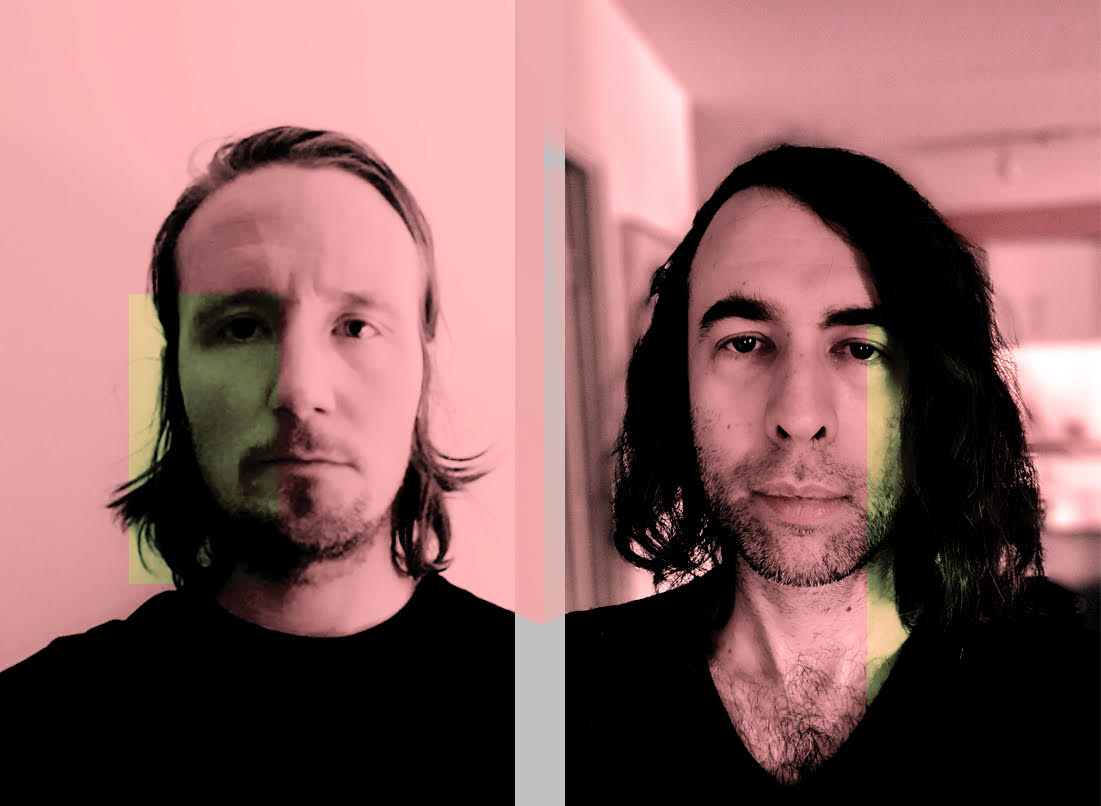 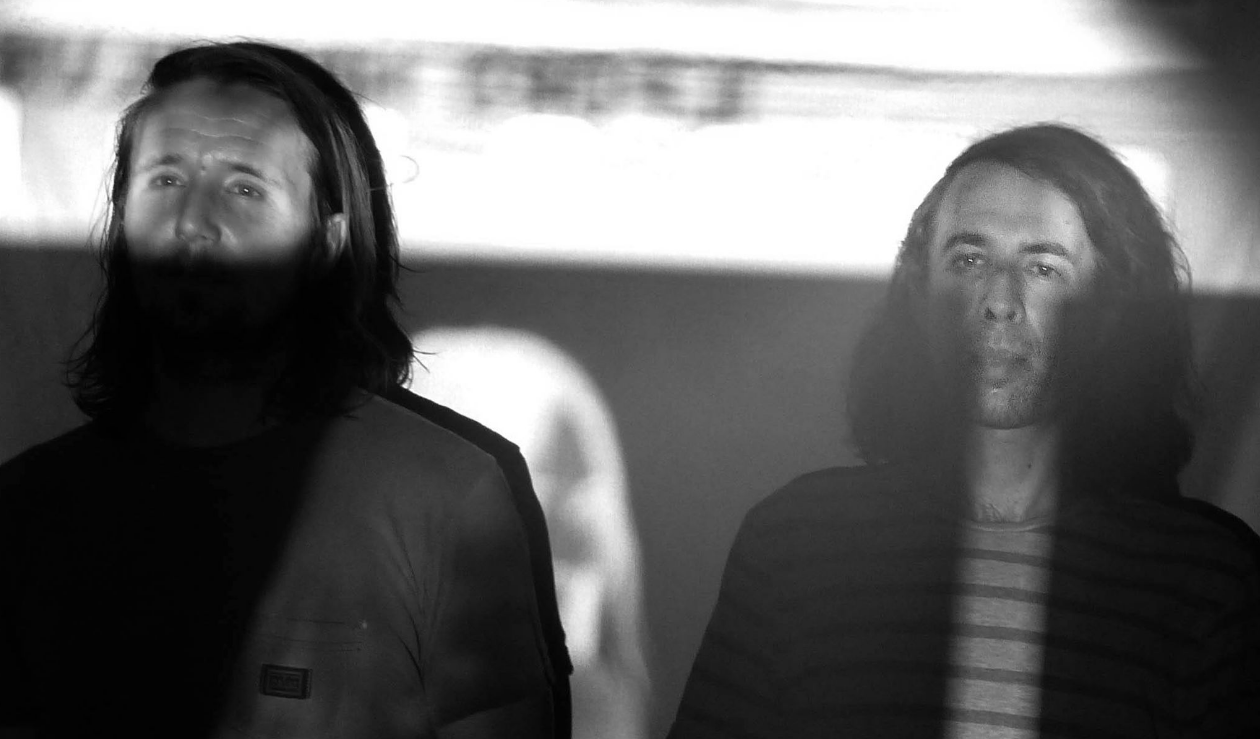 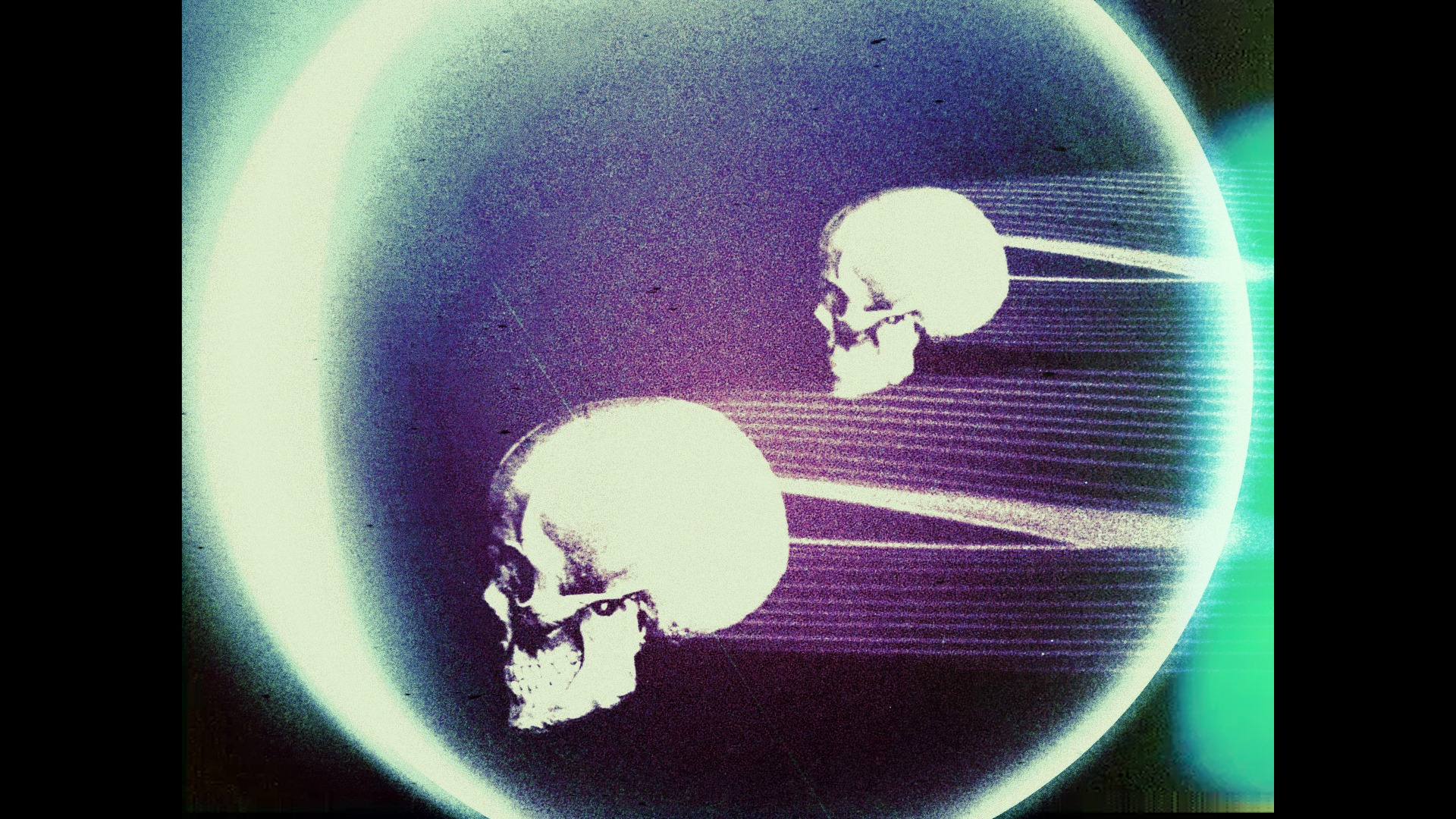