New StillWaves Song – I See You In Ruins 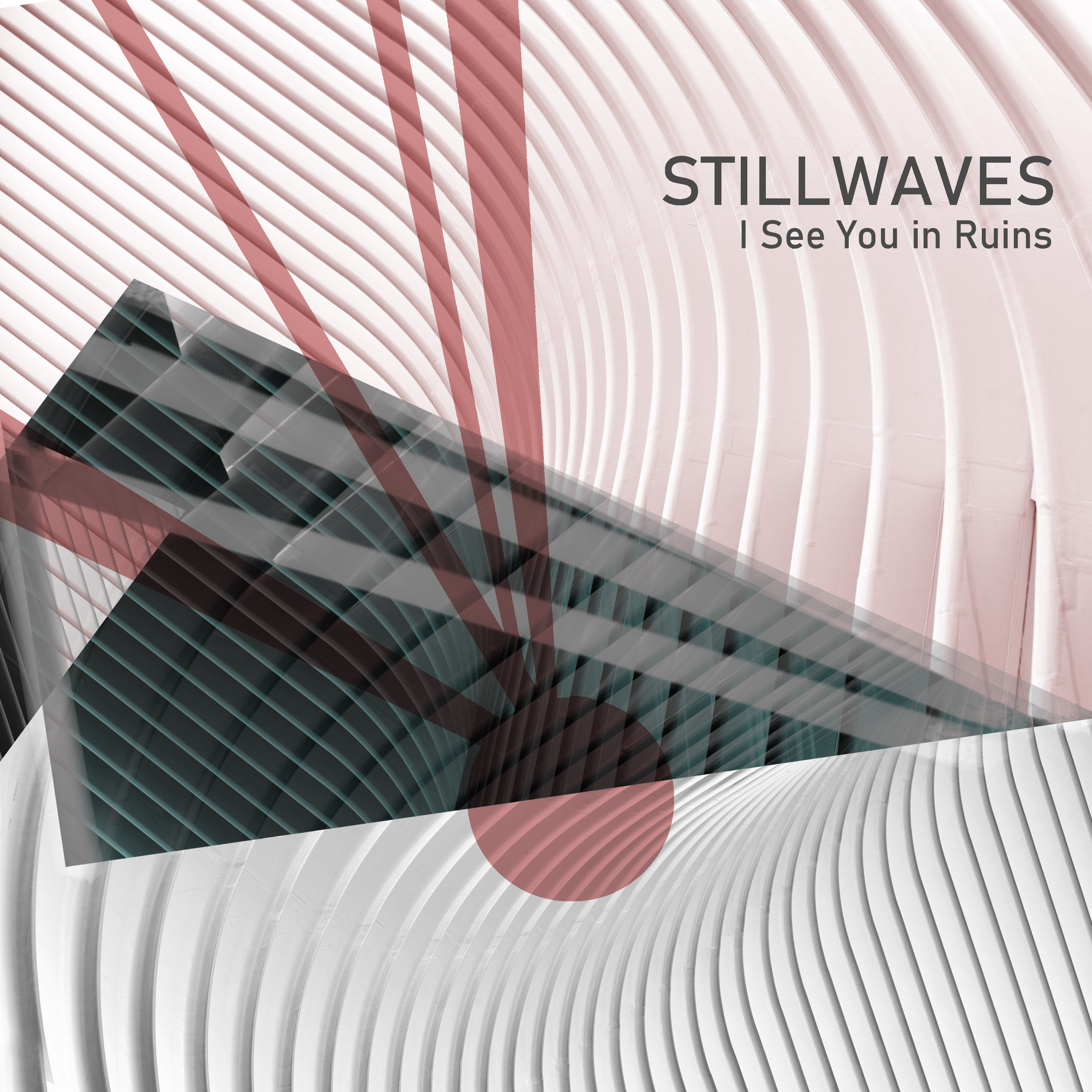 Regressing Times addresses the destructive inherent ego and vanity humans possess, and how our actions often seem to regress, despite existing in a time of exceptional technological and social advances.

In the video, scientists create signals to the moon, an example of our curiosity, but also our inherent capitalist drive and sense of entitlement. Something comes back down the surge, something you can’t put back.

Meanwhile, people dance the night away, blissfully unaware of what heads their way. The sole person at the dance sitting down, arms crossed, represents the small minority that knows there are some things we should leave alone.


Victim blame (and) ignore the signs,
Online troll, a pantomime
Hunt a trophy, hunt a wife
Squash the left and weaponize


Steal their land, a treaty signed
Build a statue, build a mine
1000 natives (to) one white life
your privilege shows in record time